Last week was a fun filled week of science exploration for all of our pupils as Ark Swift was celebrating its ‘Mad Science Week’. Pupils engaged in experiments, designed and dropped parachutes, launched Fizzy Bottle Rockets and built Geodesic Dome structures. See below what each year group did and how Ark Swift are building scientists for the future.

EYFS: We made a permanent rainbow.

First we put water in a small dish and placed some black paper in until it was submerged in at least an inch of water. Next we added a single drop of nail varnish. Then we slowly lifted the paper from the water and a permanent rainbow was made. 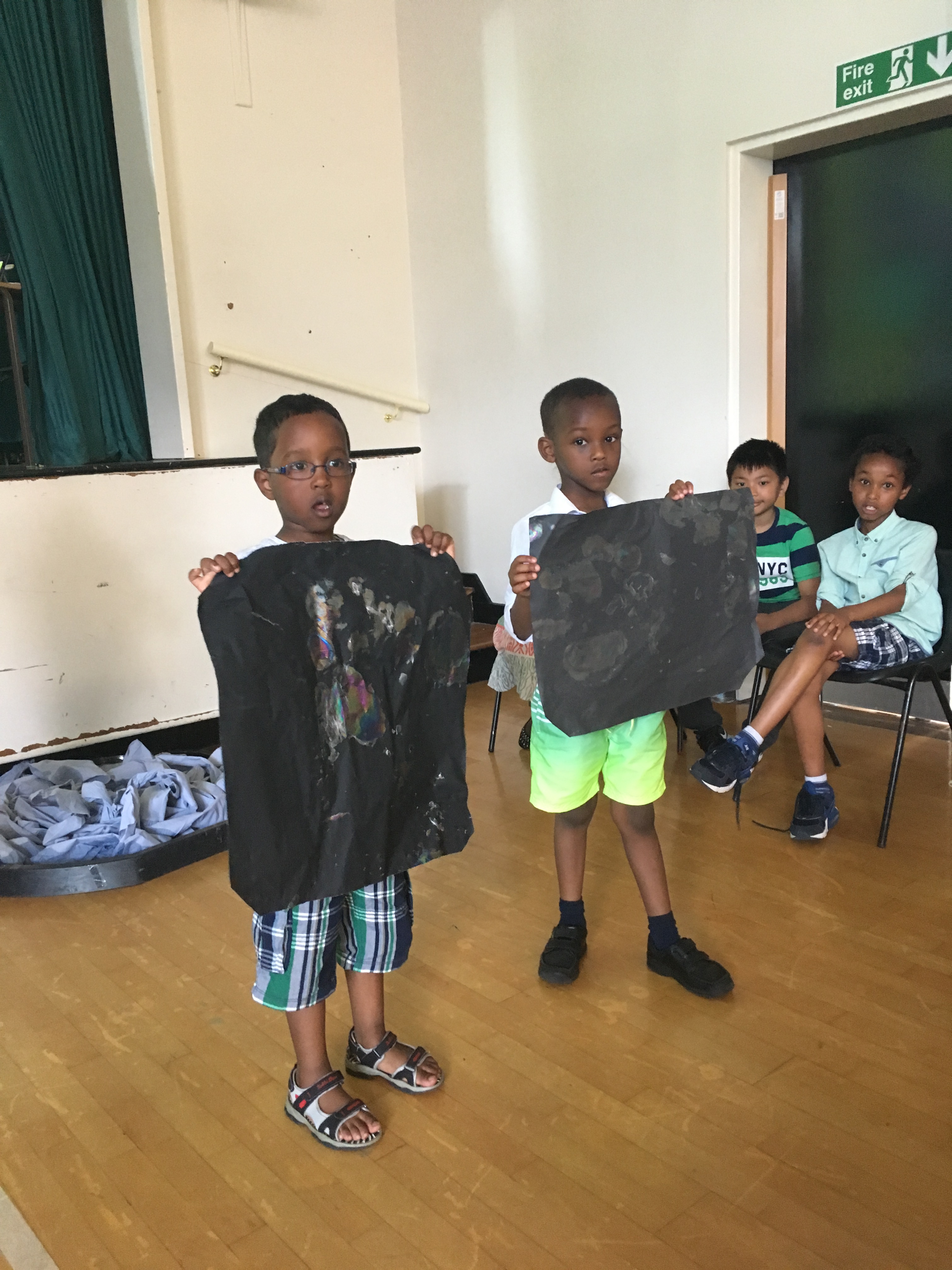 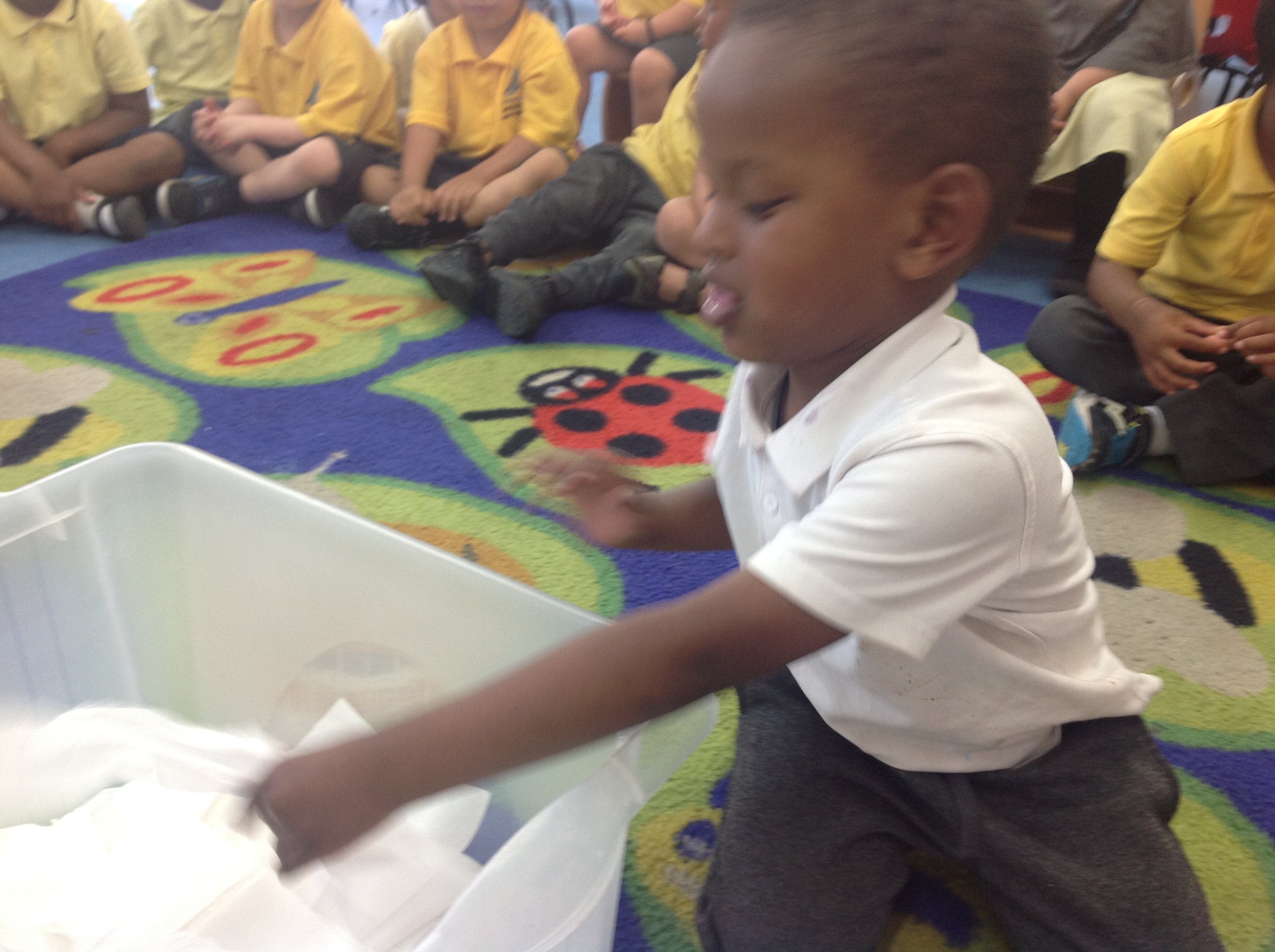 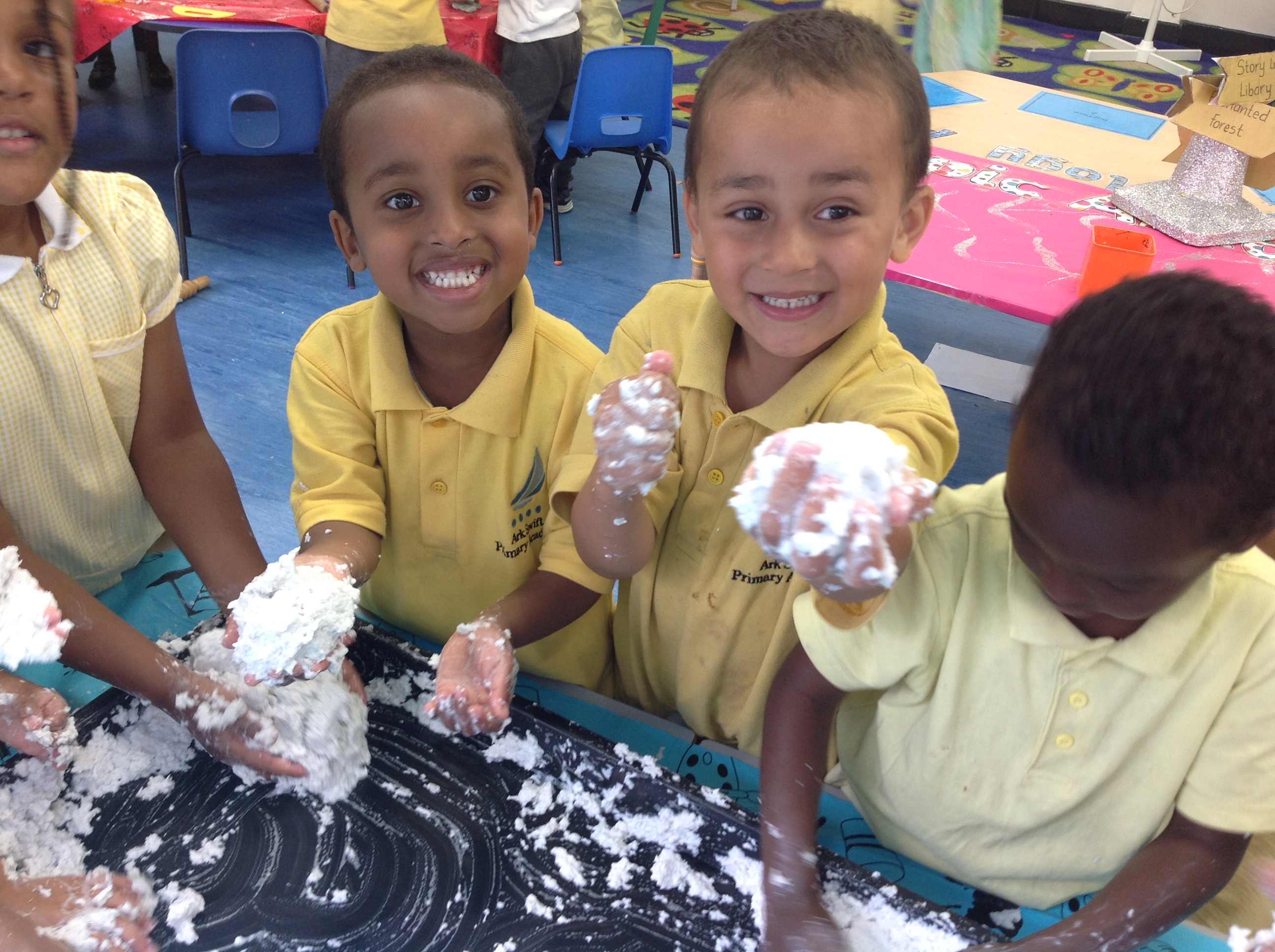 Year 1: We learned how bread changes when it is heated. 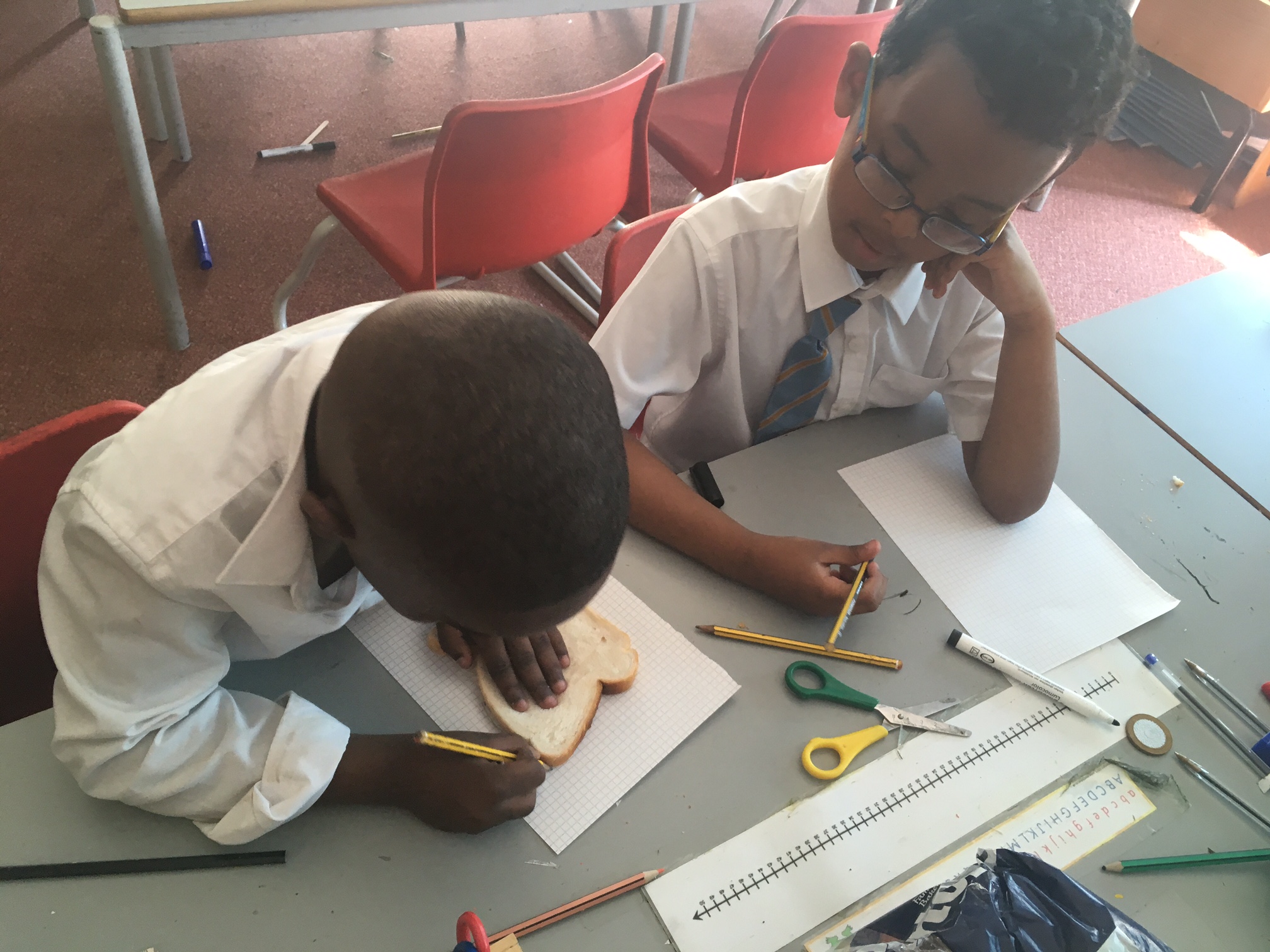 Year 2: We learnt how to catch a rainbow! 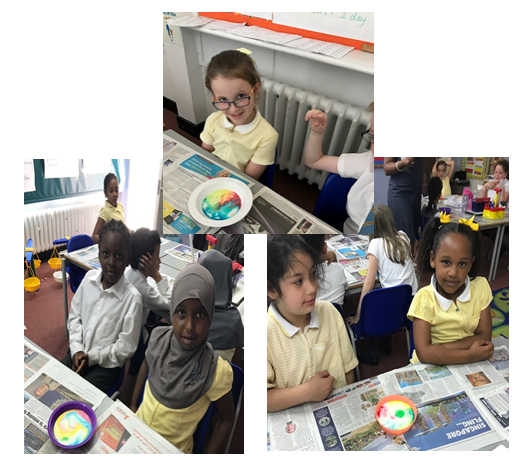 First we shaped coat hangers into the shape of a circle with a handle. Next we dipped each hanger in a soap solution and pulled it out so that a film of soap filled up the whole circle. These were our bubble racquets. Then we held the pen tube by one end and dipped the other into the solution for a few seconds. Finally, we pulled the tube out and blew into the other end, forming a soap bubble. This was our tennis ball. Then we played Bubble Tennis!

Year 4: We made eggshells disappear.

How do you remove the shell from an egg without breaking it? You use vinegar to dissolve the shell. We placed an egg in a jar and covered it with vinegar and left it for up to a week. After a week, the vinegar  dissolved the shell, leaving the egg inside its rubbery membrane. 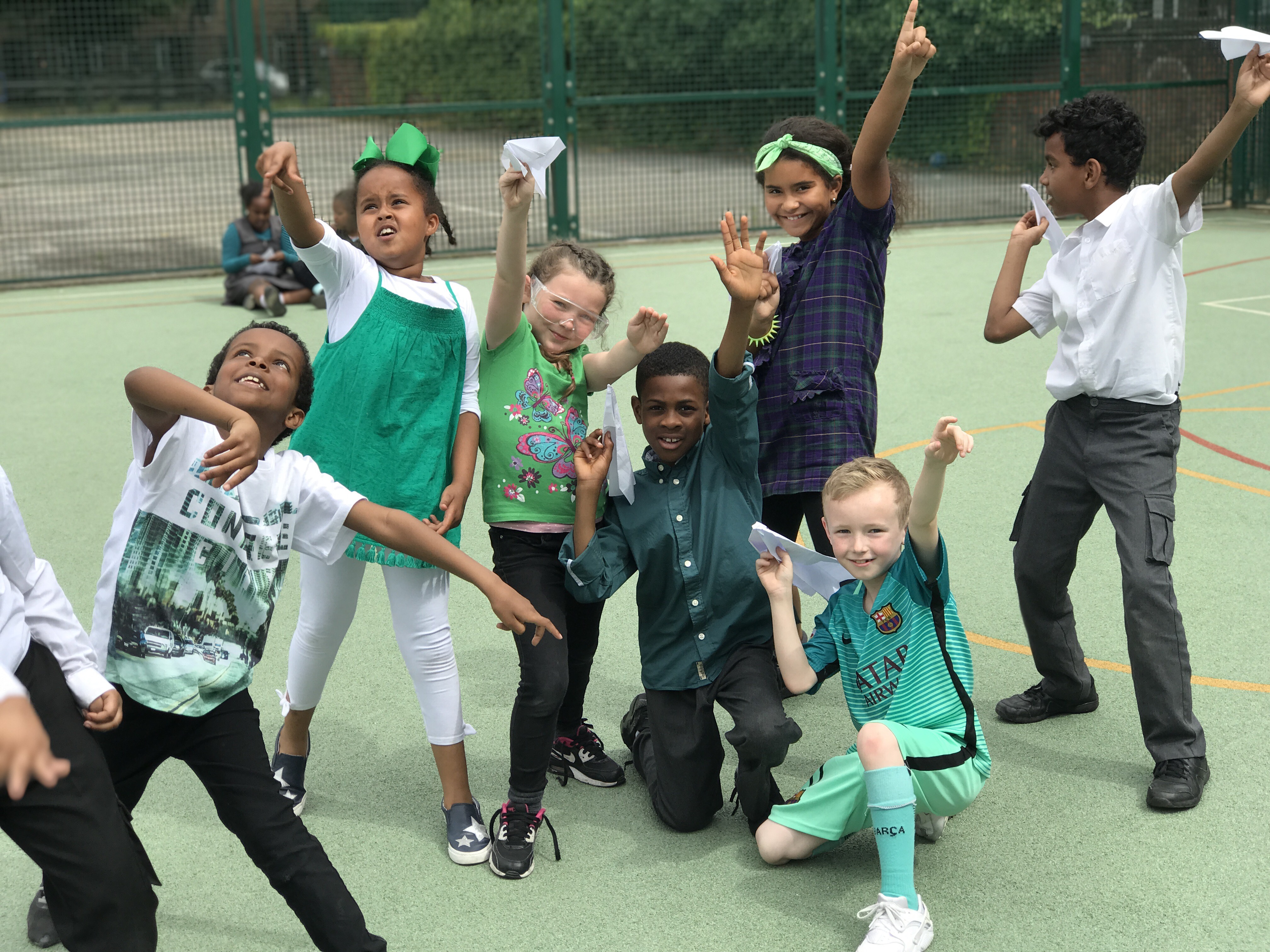 We also created different models of plane to test the air resistance and distance they travel.

We made slime by putting two cups of cornflour into a bowl, adding half a teaspoon of food colouring and 1 cup of water. Then we mixed it all up with our handsuntil all the powder was wet and then continued adding a few drops of water at a time, until we had a thick, smooth mixture. Just look at how much fun we had hitting it, squeezing it, pushing it slowly and smacking it hard! 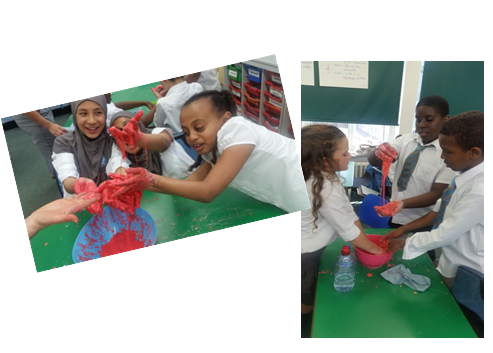 At the end of the week the children we treated to a Science Boffin show. 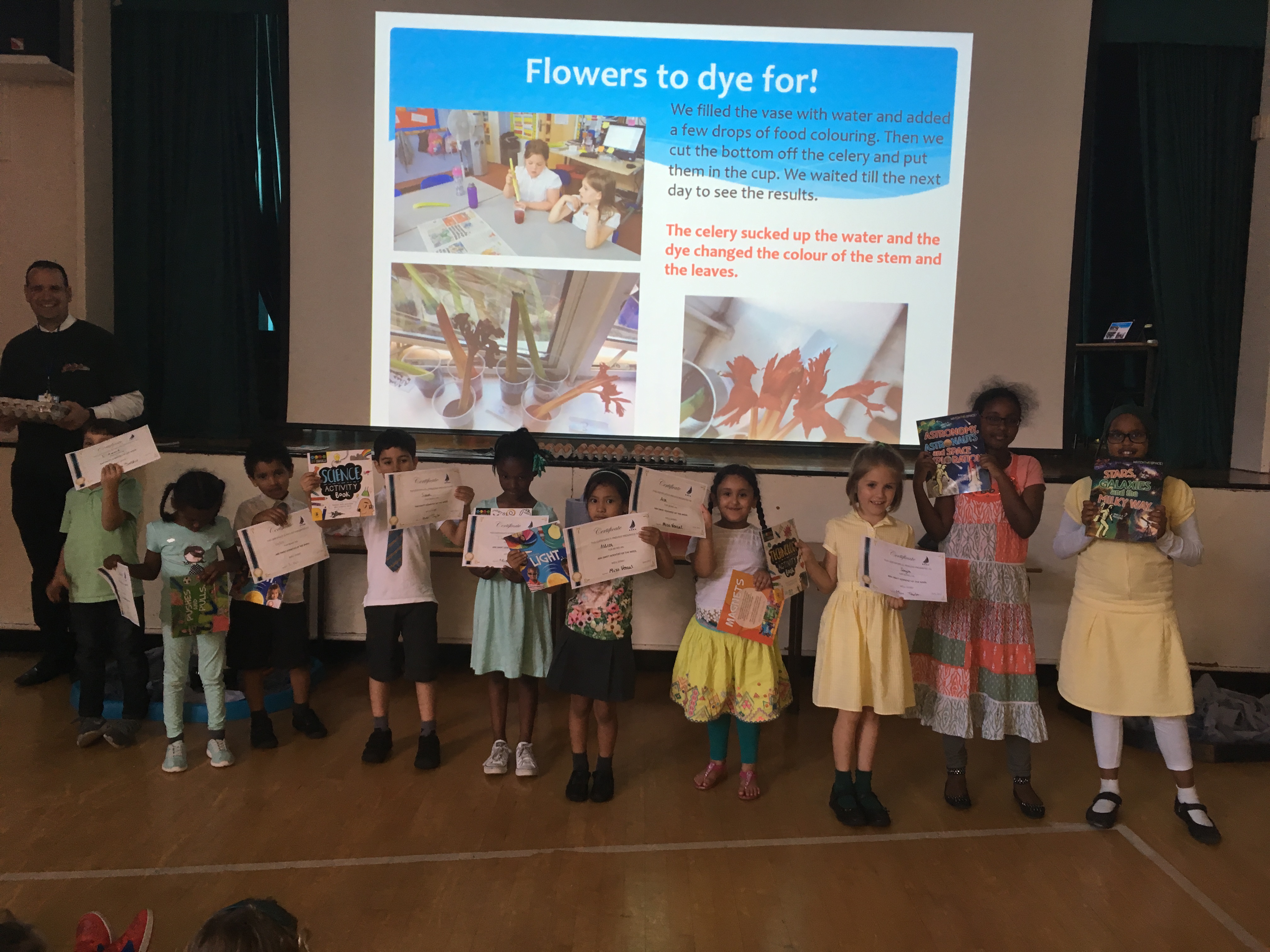 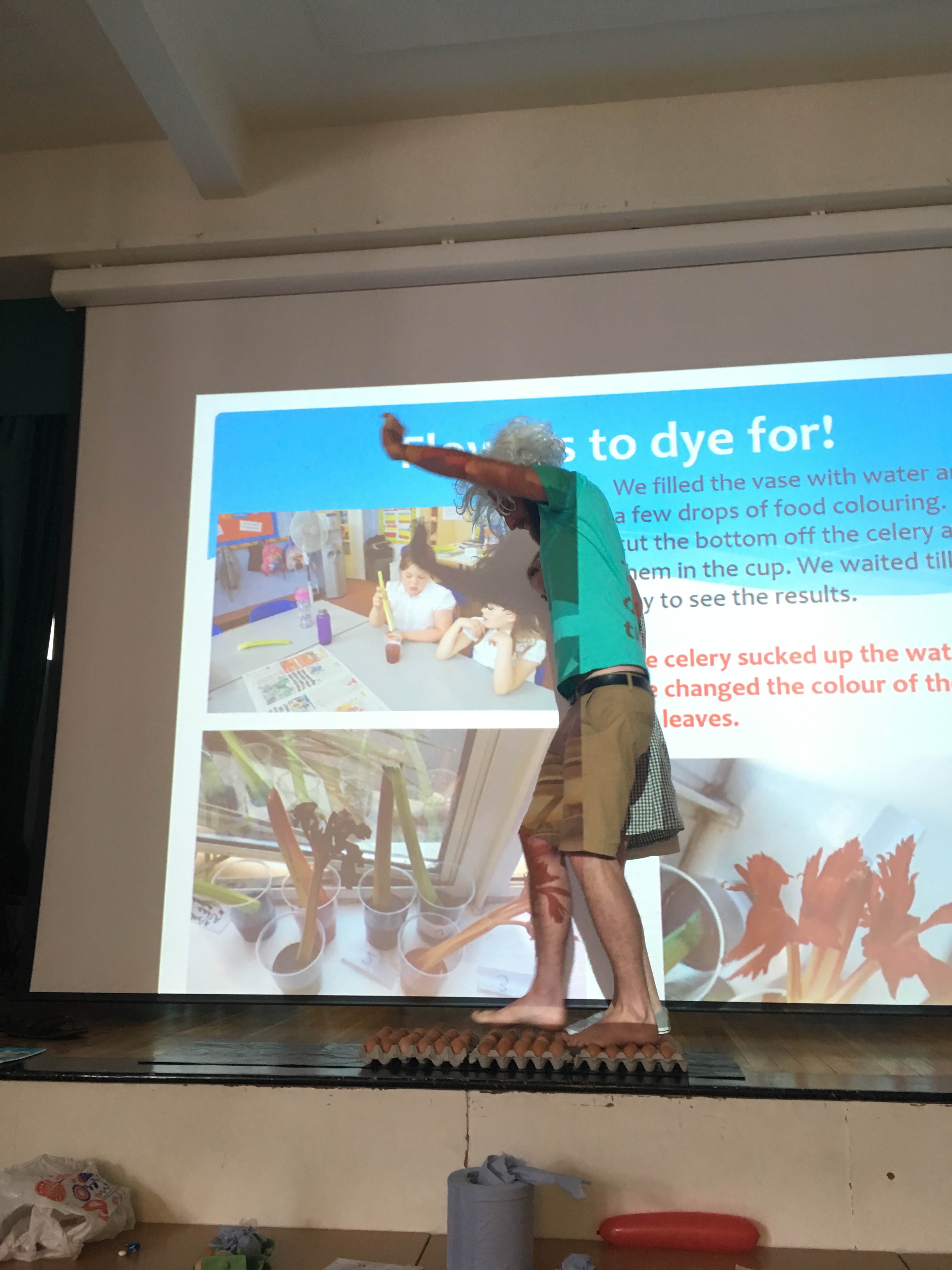