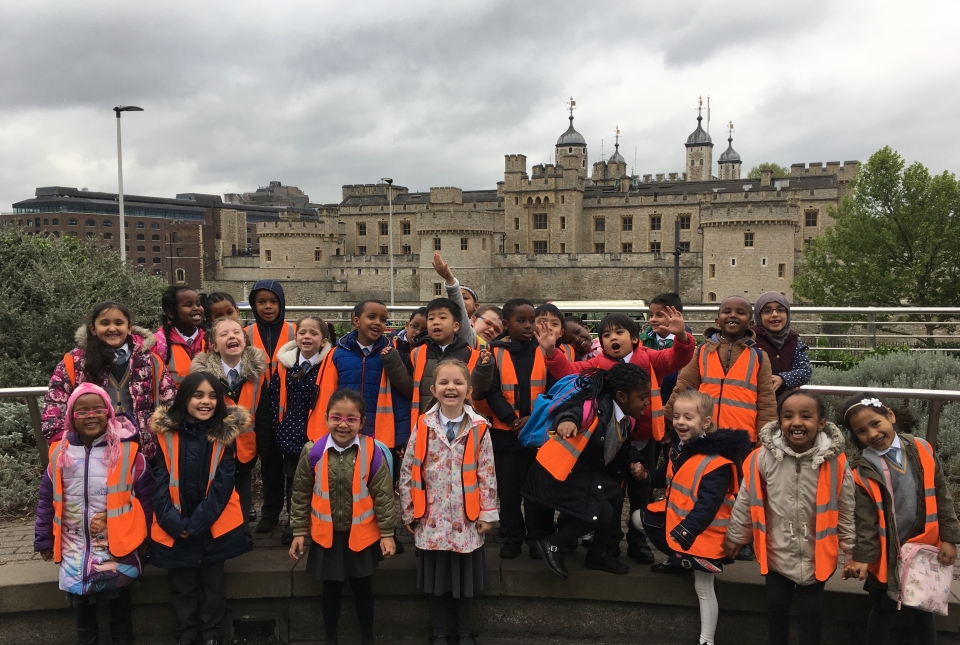 On Wednesday the 3rd May, Year 1 went to the Tower of London as part of their topic ‘Kings, Queens and castles’. The children really enjoyed their day out and they had lots of cross-curricular learning opportunities. The children were particularly fascinated by the dragon in the White Tower, where they received ‘Knight training’ from a friendly knight. 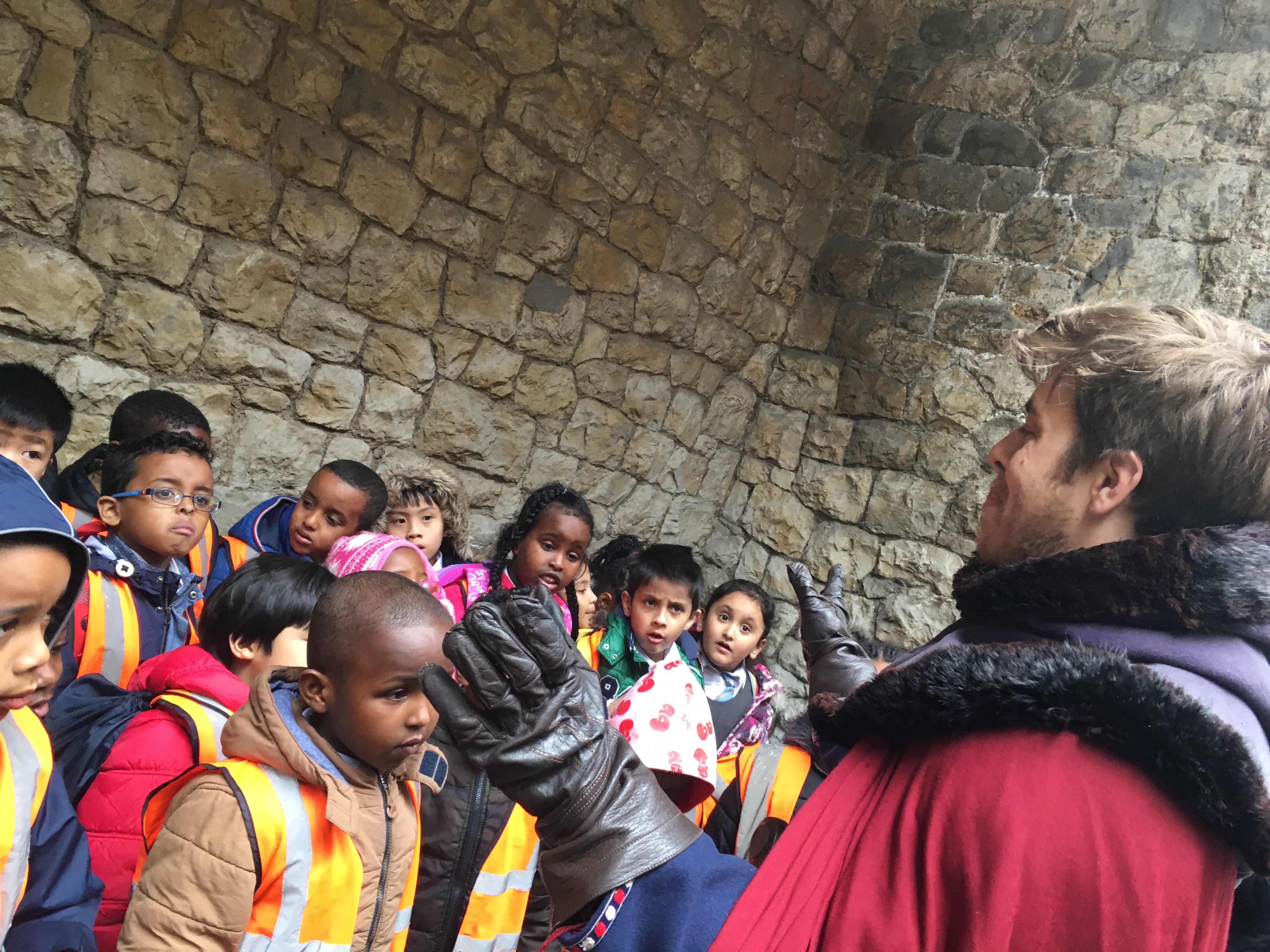 A year 1 student has written the following recount: 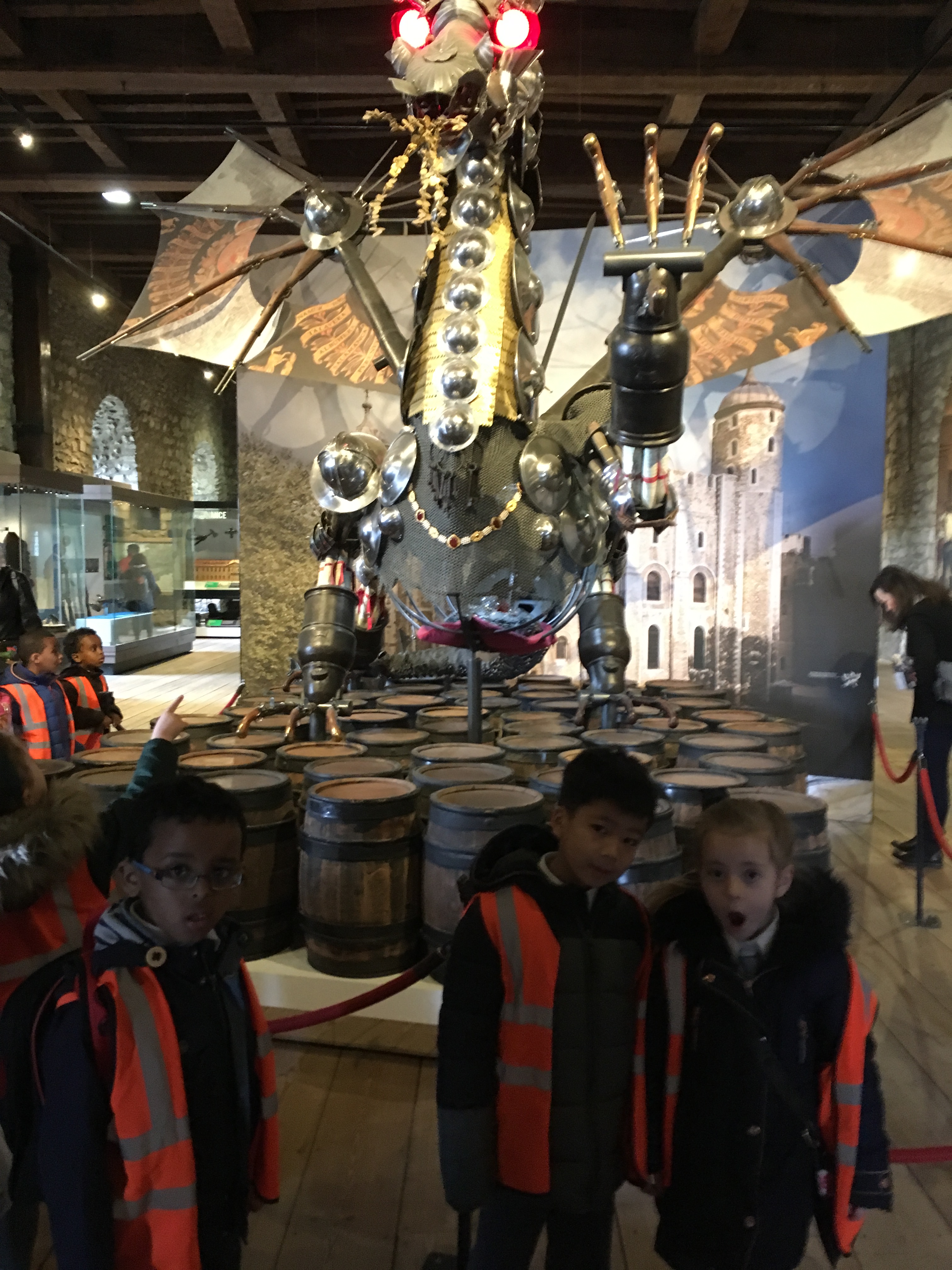 Next a knight called Sir Henry came and showed us all about the castle. He told us 2 stories about the guards. One was about some guards chopping heads off and the other about a prisoner jumping into a pile of poo to escape. It was so funny! 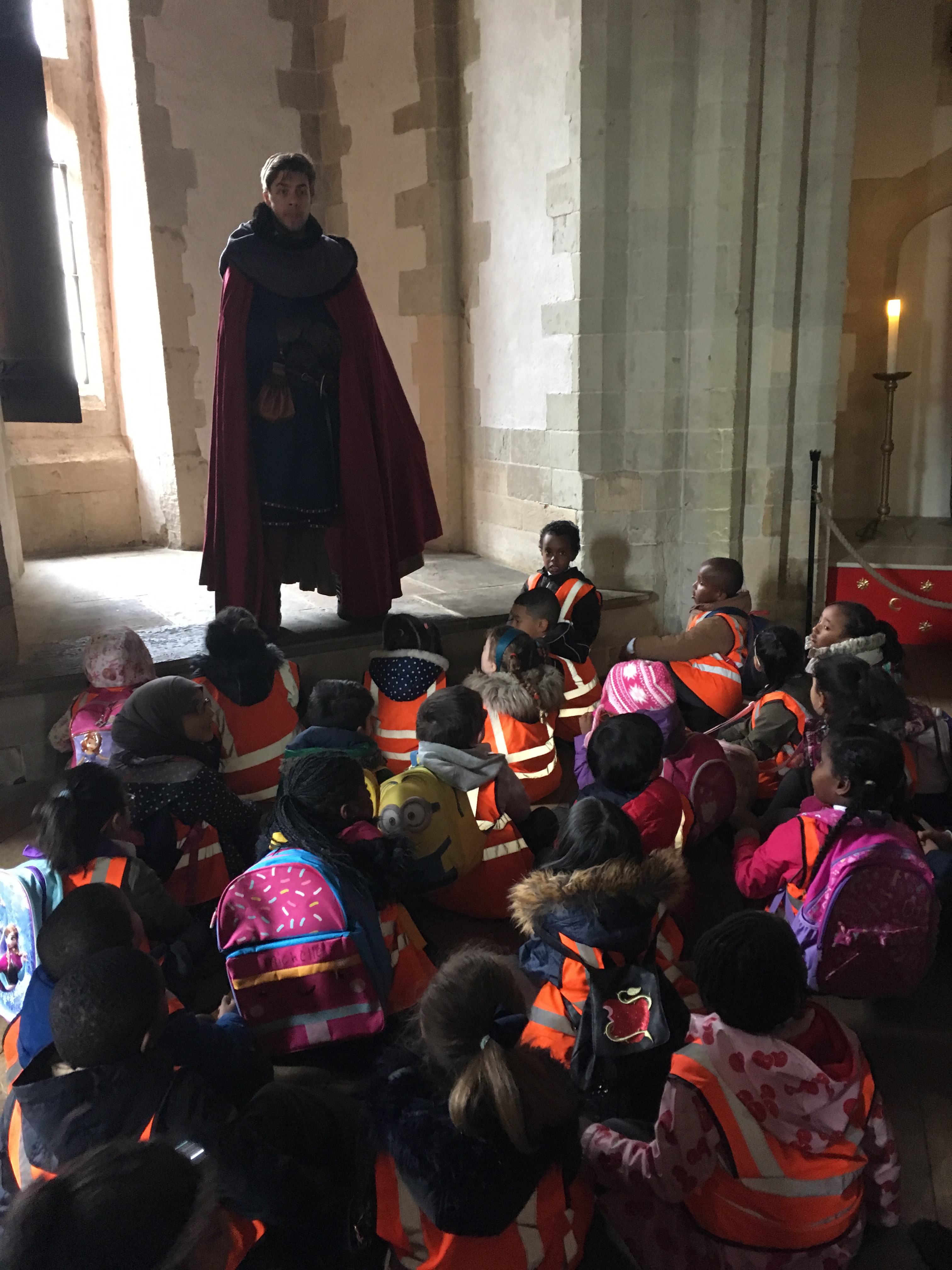 After that we ate our lunch on the bench. Finally we saw the sparkling and beautiful Crown Jewels. My favourite crown is King’s George because I really like his jewels.

At the end the staff from the tube showed us where the train is and the train was number 217. That was my best day of my life! 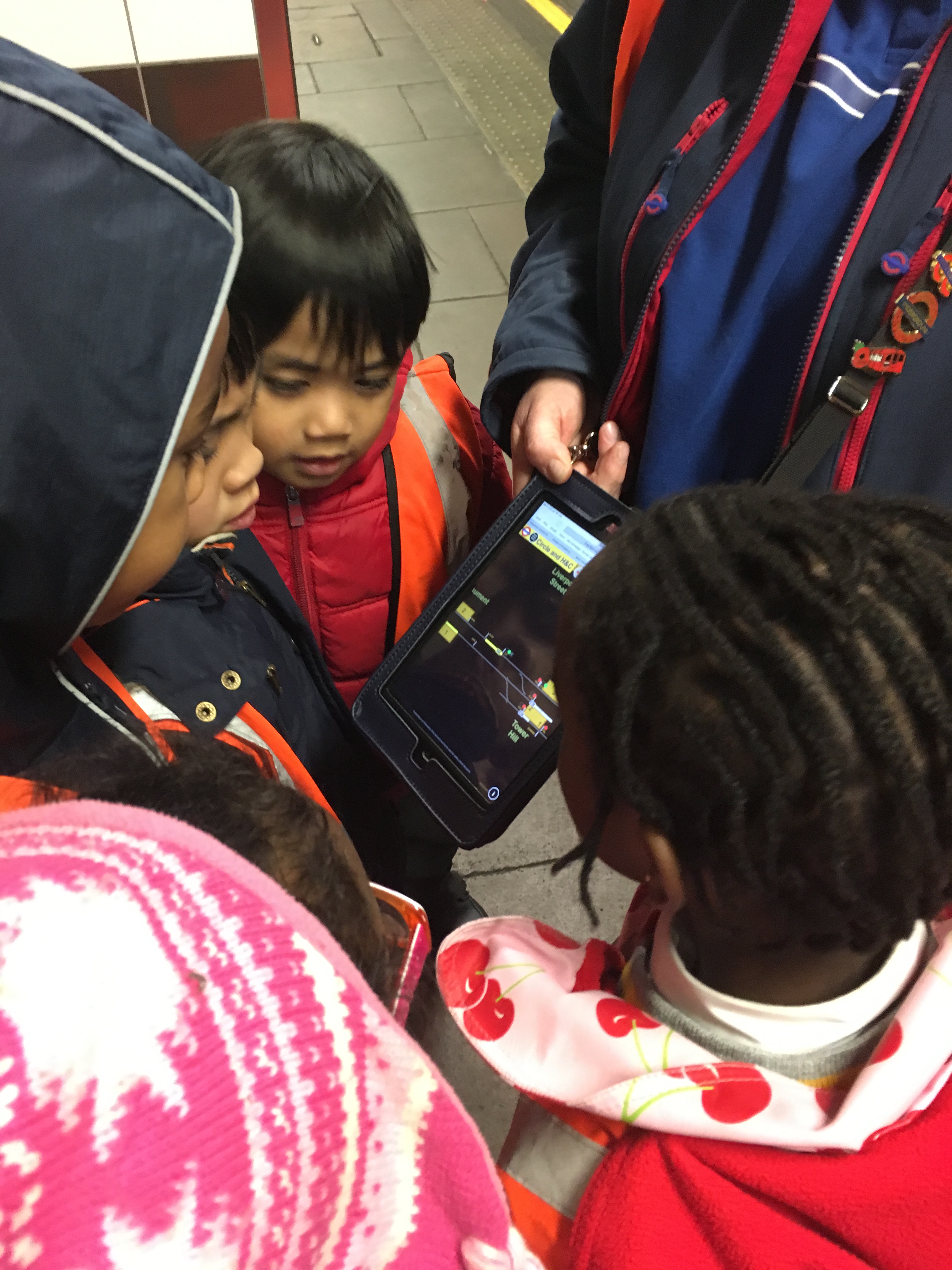 Miss Venzal wants to give a huge thank you to all the adults who made the trip possible. “It was wonderful to bring the children’s learning alive. They were extremely engaged and I am looking forward to continue the topic this half term.” 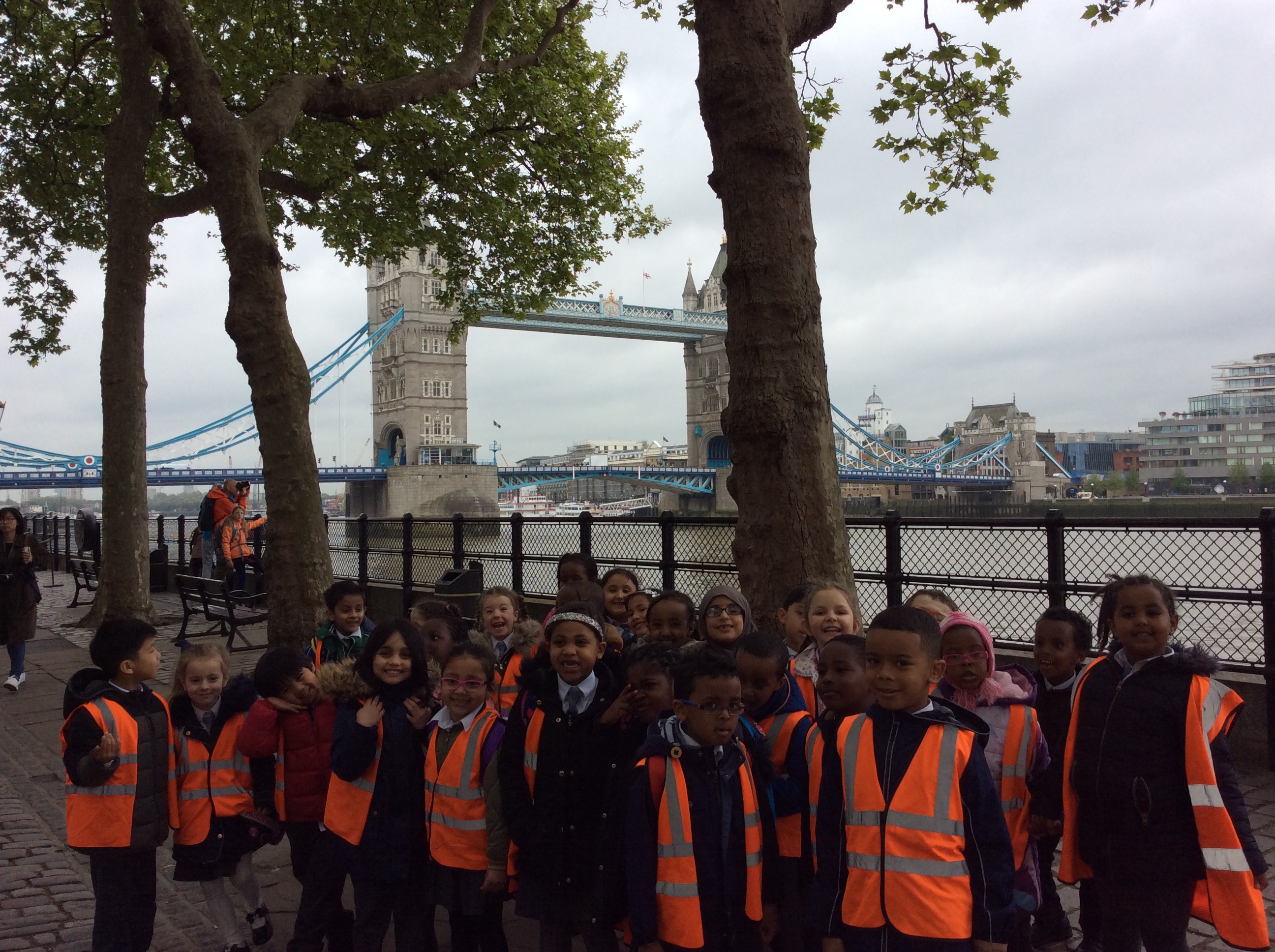 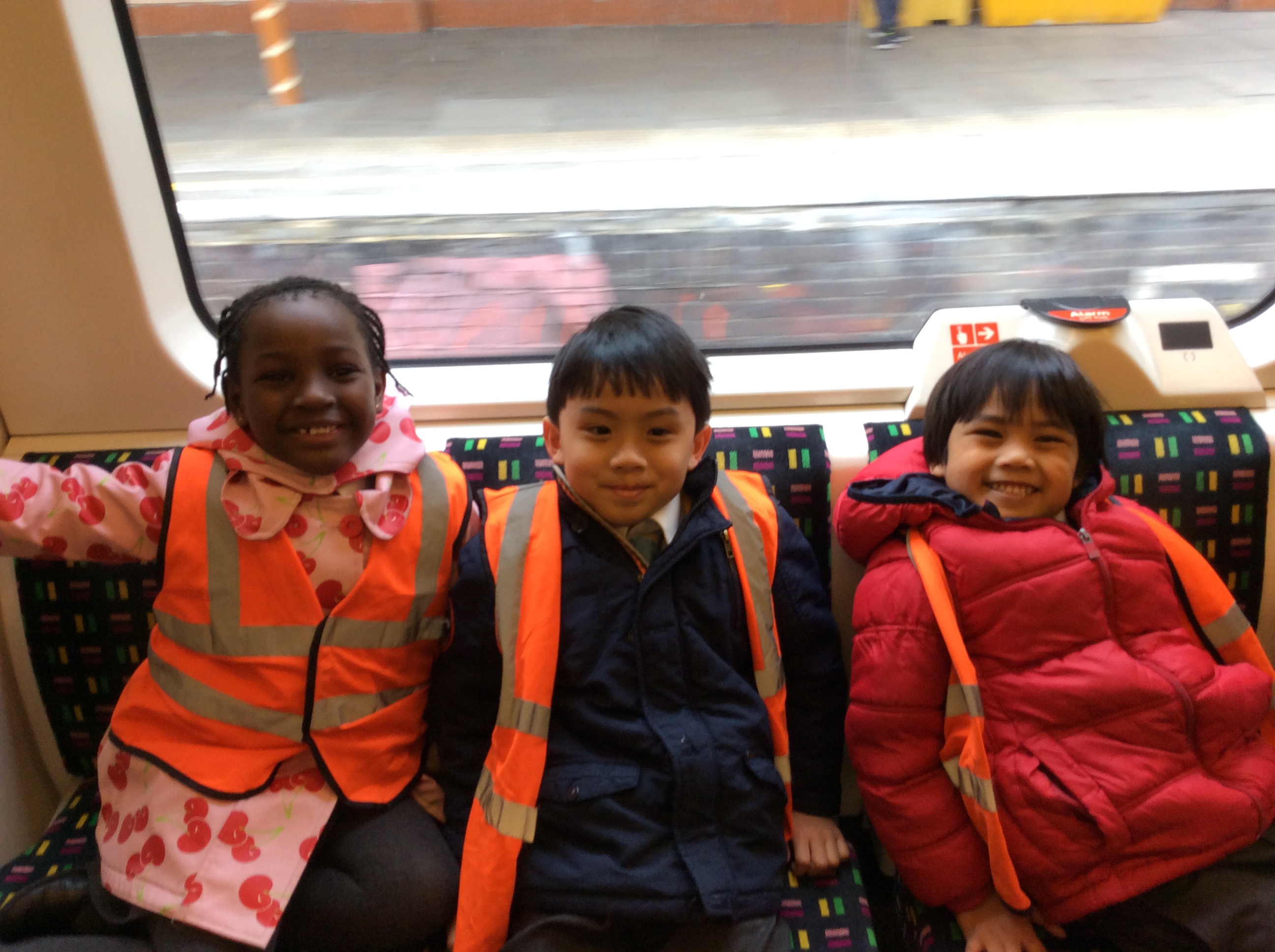 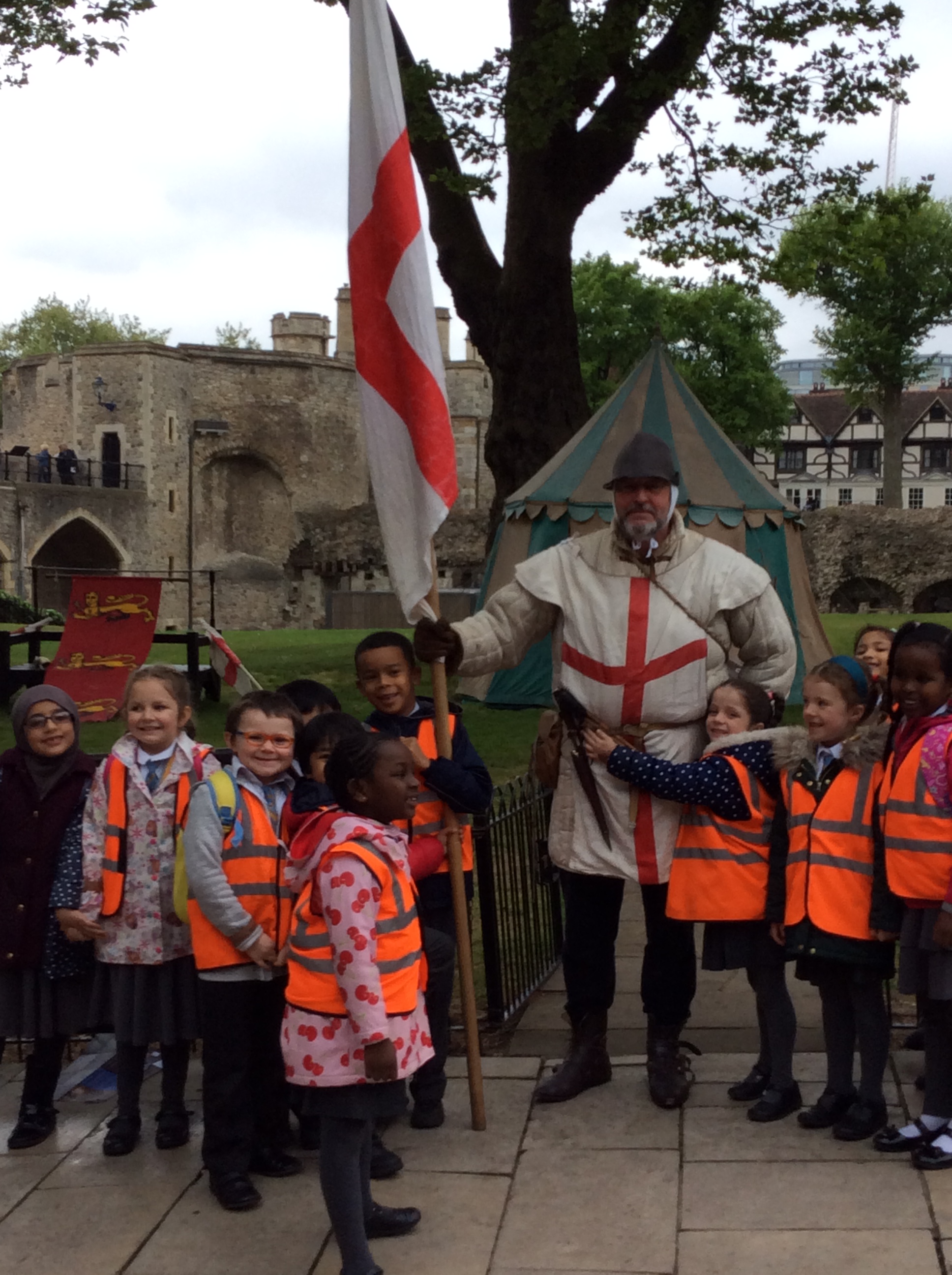 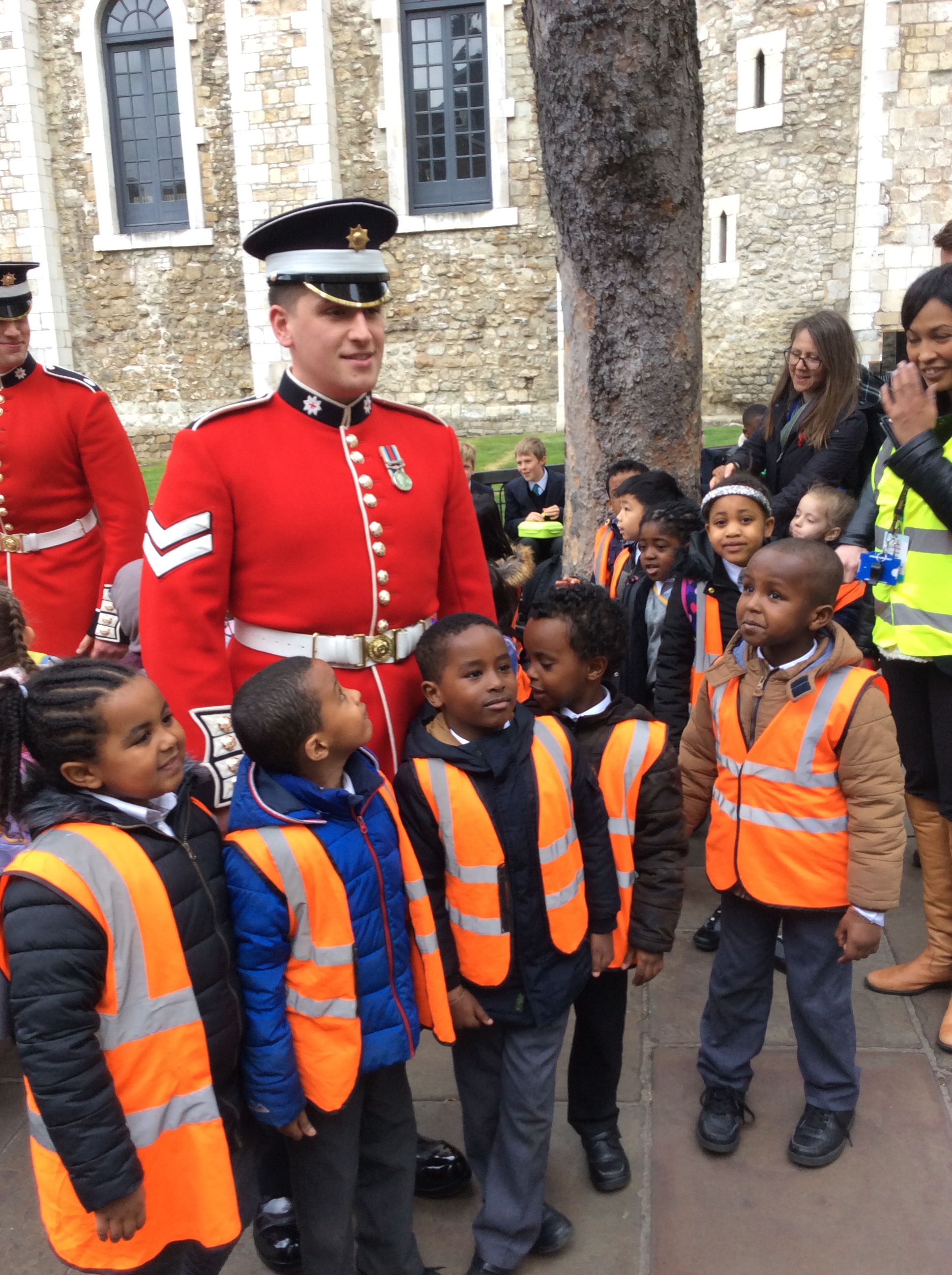 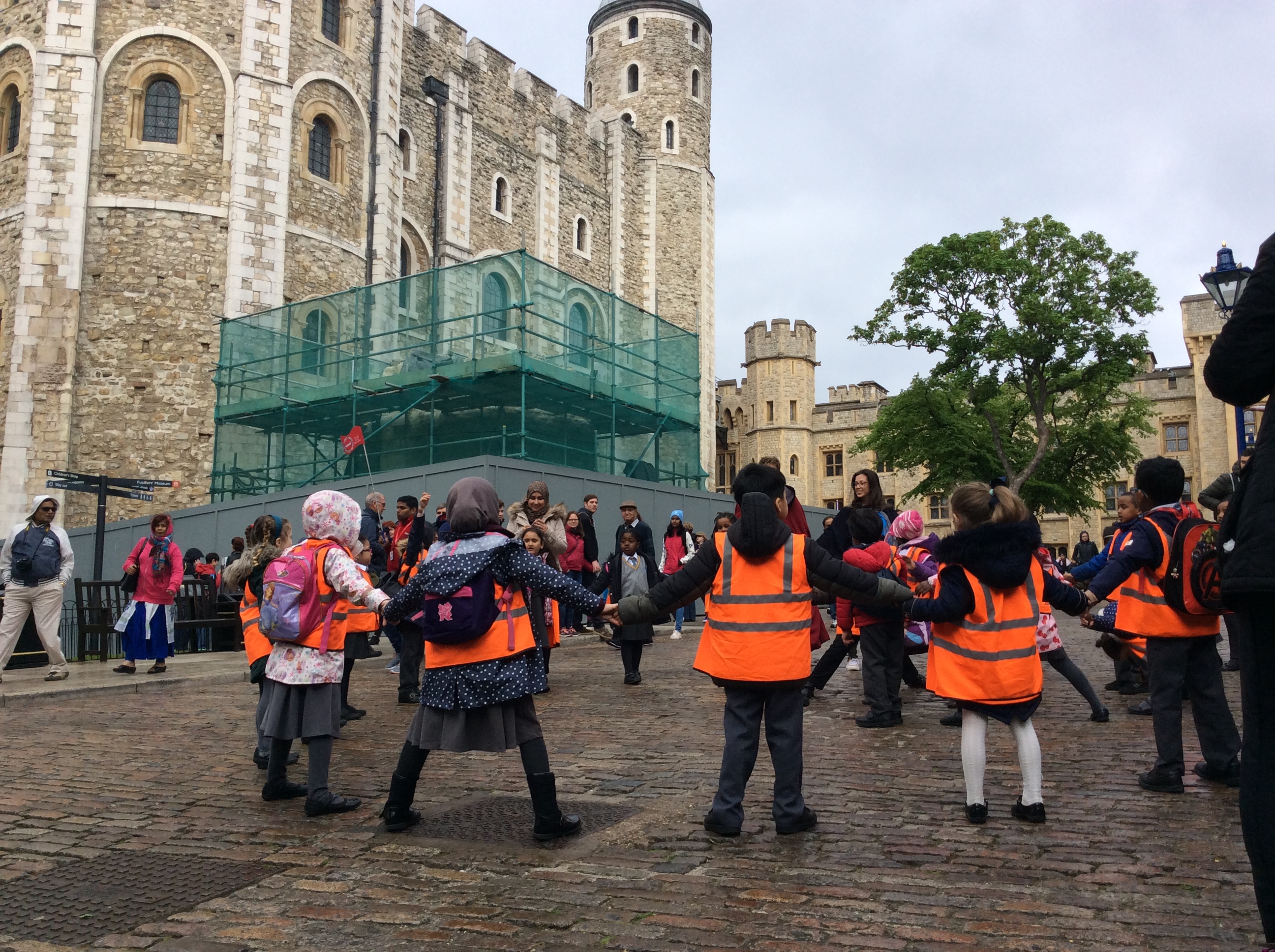 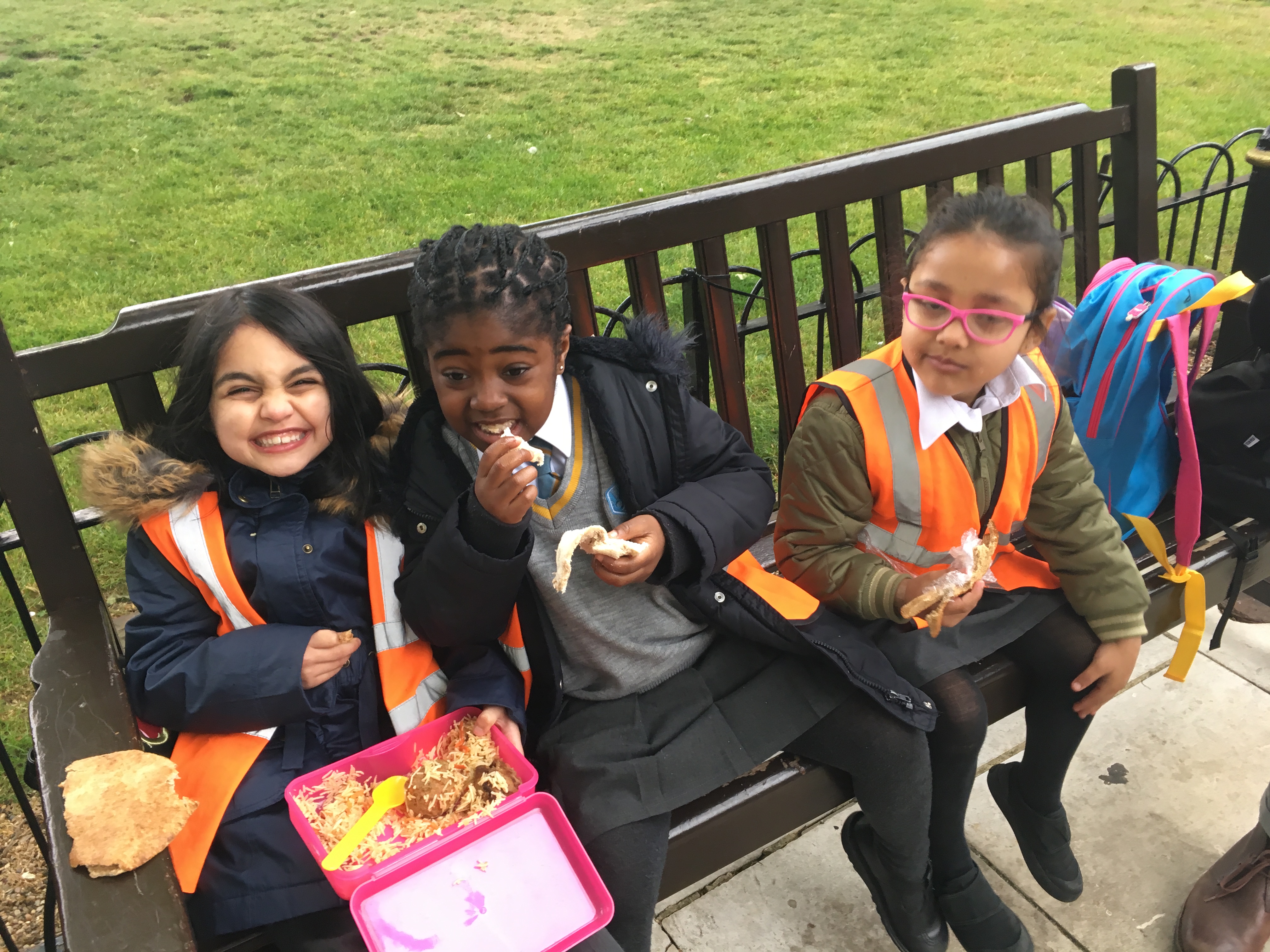