On Monday 16th October, year 6 went on a trip to the Imperial War Museum to learn more about soldiers and the First World War. After spending the half term exploring Private Peaceful by Michael Morpurgo, the children learnt more about the soldier's experiences in the trenches. Also they enjoyed spending time in the Ashcroft Gallery finding out more about extraordinary men and women who have earned medals for bravery. 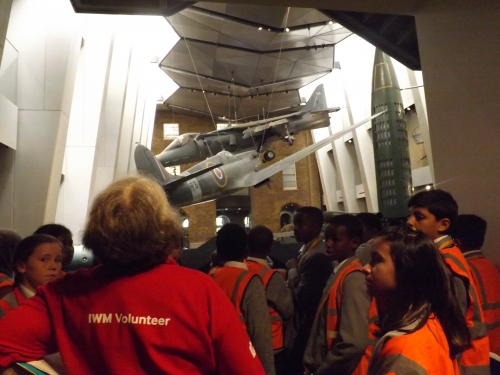 "It was a fantastic opportunity for the children to apply what they discovered about the war in Private Peaceful to the real life objects, images and videos," Year 6 teacher, Miss Young explained. 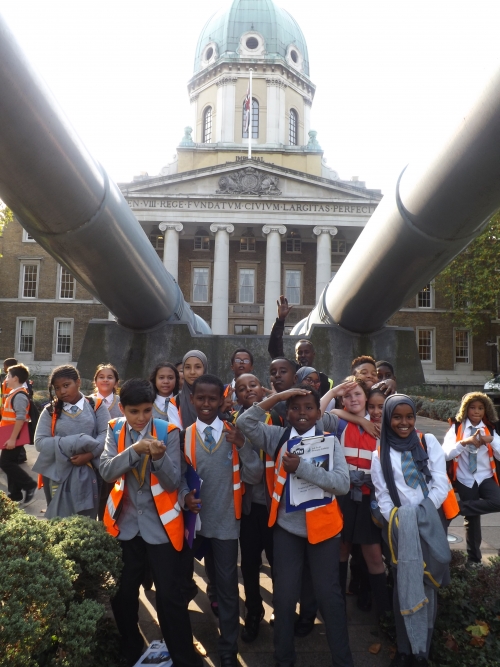 Ridwan and Gabriel found out about the effects of poison gas on the soldiers while Nasrullah, Hassan and Mohamed enjoyed learning about Lieutenant William Robinson who won a Victoria Cross for shooting down a German Zepplin over London. After the trip, the children used their facts to embellish their first world war biographies in English.