Key Stage 1 pupils at Ark Swift voted for their favourite party based on the general election. Each yeara2 class had four candidates that represented the four main national parties (Labour, Green Party, Liberal Democrats and Conservative). Each candidate presented their manifesto pledges to the their class and year 1 pupils and today each pupil voted at our the KS1 polling station. 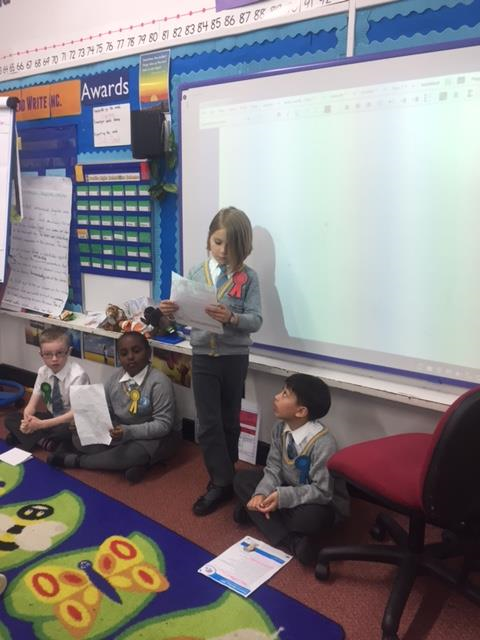 Most children said they voted for the green party because they wanted to abolish SATs and tuition fees as well as introducing a four day week.

A child in year 2 said "I voted for Conservative because they want to help children from overseas."

Another year 2 child said "he voted for a party who didn't have tuition fees because he wanted more people to study to become doctors so there will be more doctors in the hospital to help people. 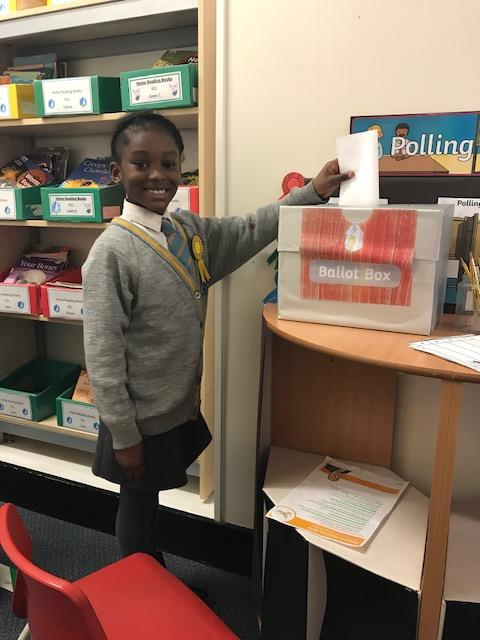 The final results were as follows 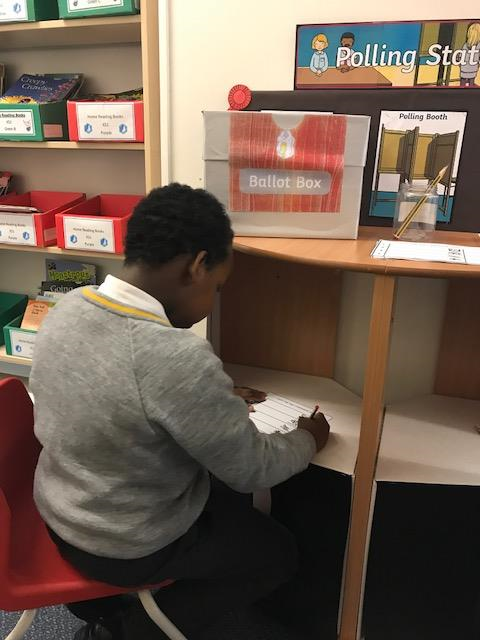 The Green party won with overall percentage of 49% 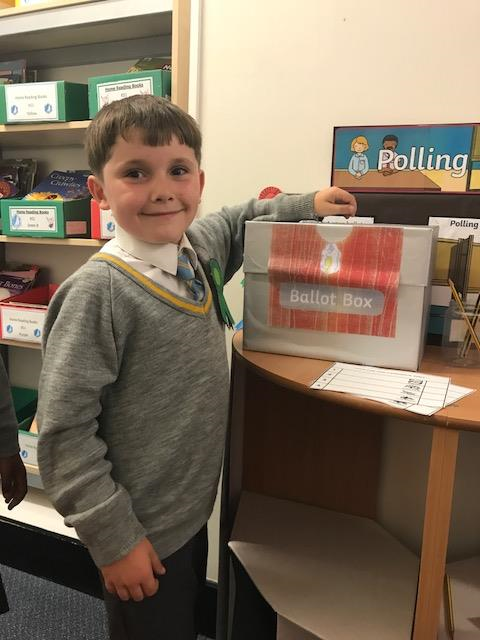